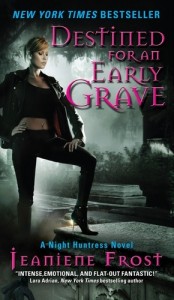 Trailer for Destined For An Early Grave