THE OTHER HALF OF THE GRAVE

From the New York Times bestselling author of the Night Huntress series, a thrilling new look at the iconic origin story of Cat and Bones, as experienced by Bones…from the other half of the grave.

There are two sides to every story–and the sizzling British alpha vampire, Bones, has a lot to say…

Ever wondered what Bones was thinking and feeling when he and half vampire Cat Crawfield first met? Or how their story might differ if he were the one telling it? Now, relive the beginning of Cat and Bones’ bestselling love story through Bones’ point of view, which reveals a darker, sexier take on their early days, as well as a deeper dive into Bones’ past, the vampire world, and other things that Cat didn’t see when their story was told only through her eyes in Halfway to the Grave.

“Even if you’ve never read any of the other books in Frost’s sexy, action-packed series (think Buffy the Vampire Slayer for Anne Rice fans), this darker, even sexier reboot is a perfect starting point.” –Apple Books. Voted one the “Best Books of April” on Apple.

Get yours in ebook, print, or audio at #Ad Amazon, B&N, Apple Books, Kobo, Bookstop, Indiebound, or your favorite retailer.

*As an Amazon Associate I earn from qualifying purchases. 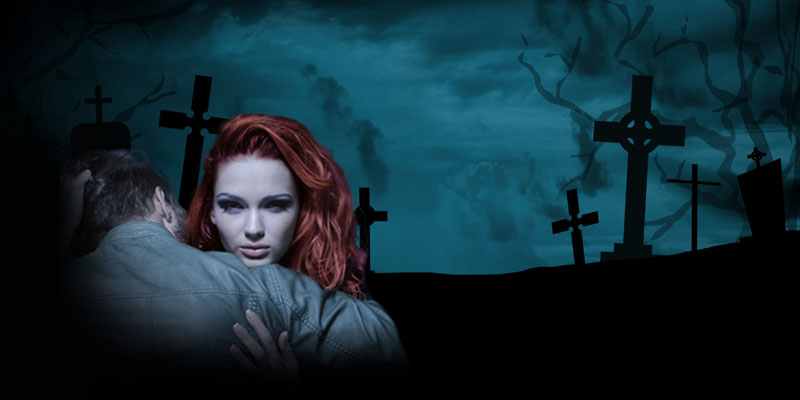 BOTH FEET IN THE GRAVE, the second installment in “Bones’ side of the story.” Cat might have run, but Bones is keeping his promise to find her. If you thought you learned more about this enigmatic British vampire in THE OTHER HALF OF THE GRAVE, you haven’t seen anything yet! Release date and cover to come.

Welcome to my site!

Come for the action-packed vampire novels, stay for the cute doggy pics.

You can find the complete reading order of my books here: Reading Order. If you’re looking for the latest news, check out my Blog, and Like/Follow me on Instagram, Facebook, Twitter, or Goodreads. 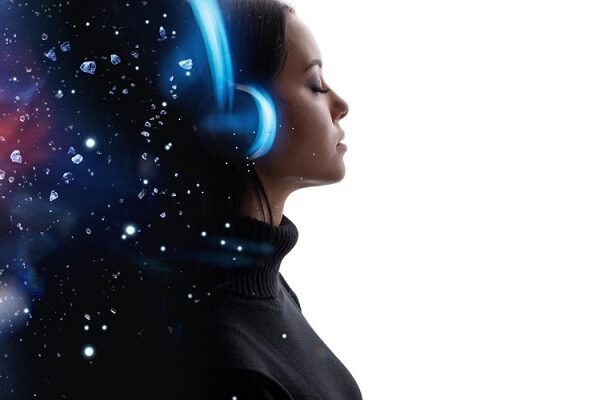 Hi! Popping up from writing BOTH FEET IN THE GRAVE to share a special audio book sale. Today and tomorrow ONLY (Sept 7th – 8th), Audible.com is including WICKED ALL NIGHT in their “buy one, get one” audio promotion. So, if you’re an Audible.com member, sign in to see the special saving, and pick up…

Continue Reading Buy One, Get One audio sale TWO DAYS ONLY 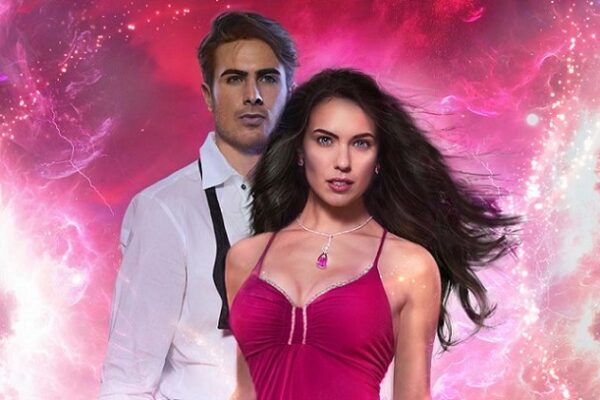 Happy release day to bff and awesome author Ilona Andrews for RUBY FEVER! I was lucky enough to get an early look at this book and let me tell you, it’s amazing. Now, since Ilona and I are friends, you might think I’m biased, so here are some other opinions: “The action-packed and imaginative second… 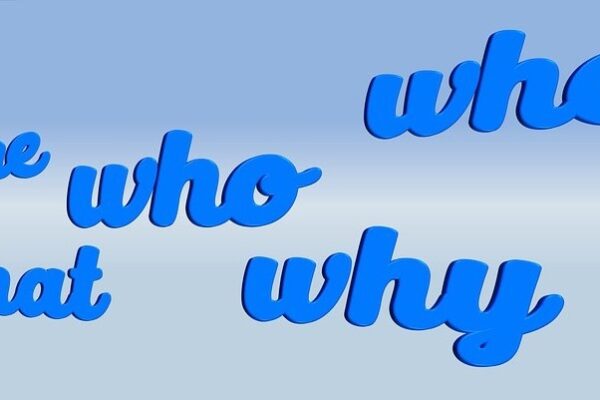 Hi all! Yes, been a while since I’ve blogged. That’s because writing on BOTH FEET IN THE GRAVE has been going well. It will probably release early spring 2023, so in the next couple months, I’ll have a cover, preorder links, excerpts and more for you. But, before that, let’s get to what I can…